UNDERWATER FOREST
VIVID Light 2016, SYDNEY
‘Underwater Forest’, a lighting installation created for VIVID 2016 by light artists mcdermottbaxter, was inspired by the beautiful maritime industrial architecture in the old covered ‘finger’ wharves at Walsh Bay, Sydney. The artists discovered  that parts of this area of the harbour are up to 30 metres deep and that the wharves are supported by magnificent native Australian turpentine trees. The lighting installation illuminates the ‘underwater forest’ that exists beneath the iconic wharves, highlighting its intricate patterns and textures aiming to create a  spectacular celebration of the beauty of the trees as they rest in their alien and watery habitat. the artists created a  cycle of light reflecting the different states of illumination in a real Australian forest – rain, bushfire, pink sunrise and orange sunset. ​​​​​​​ 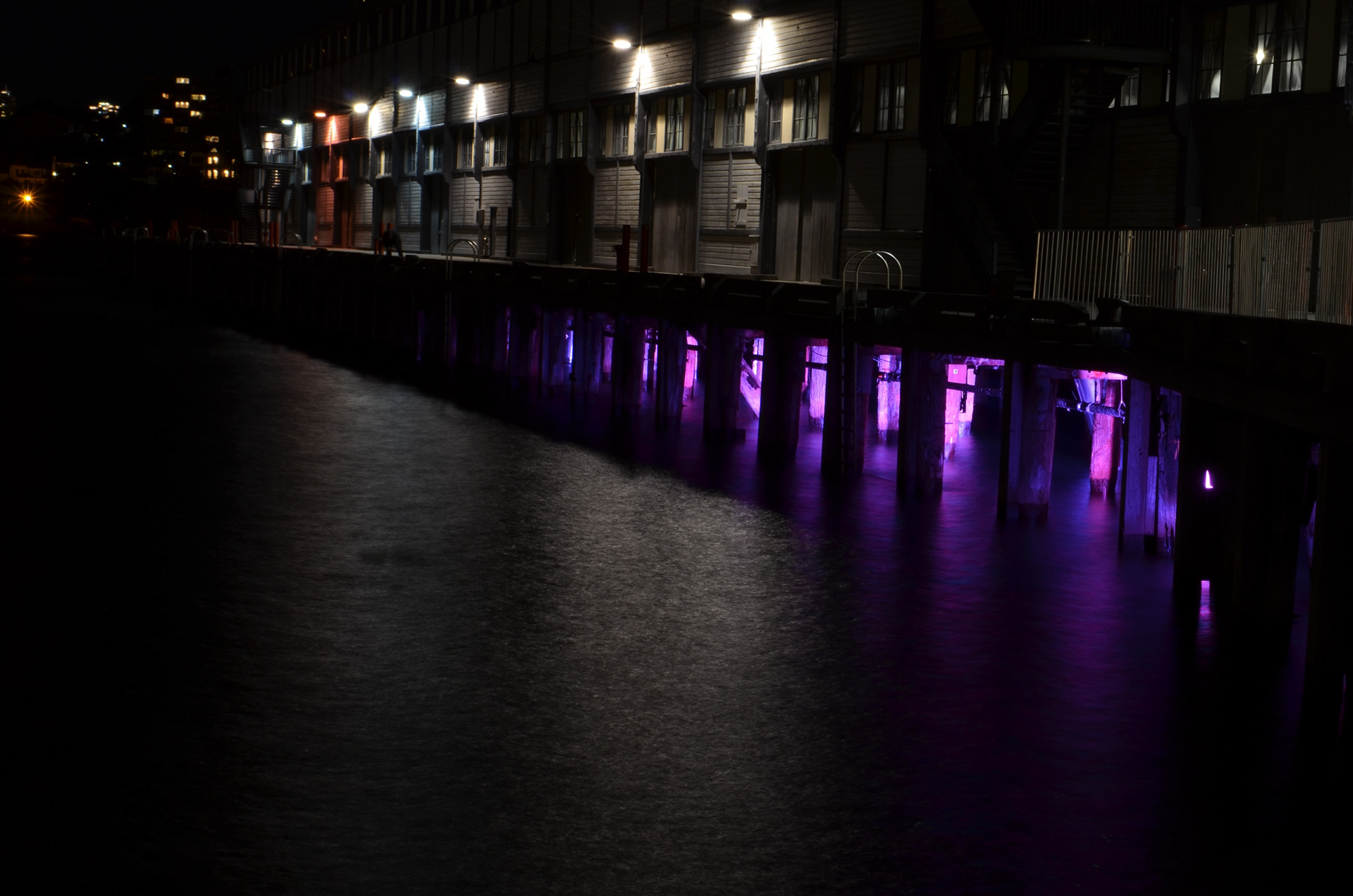 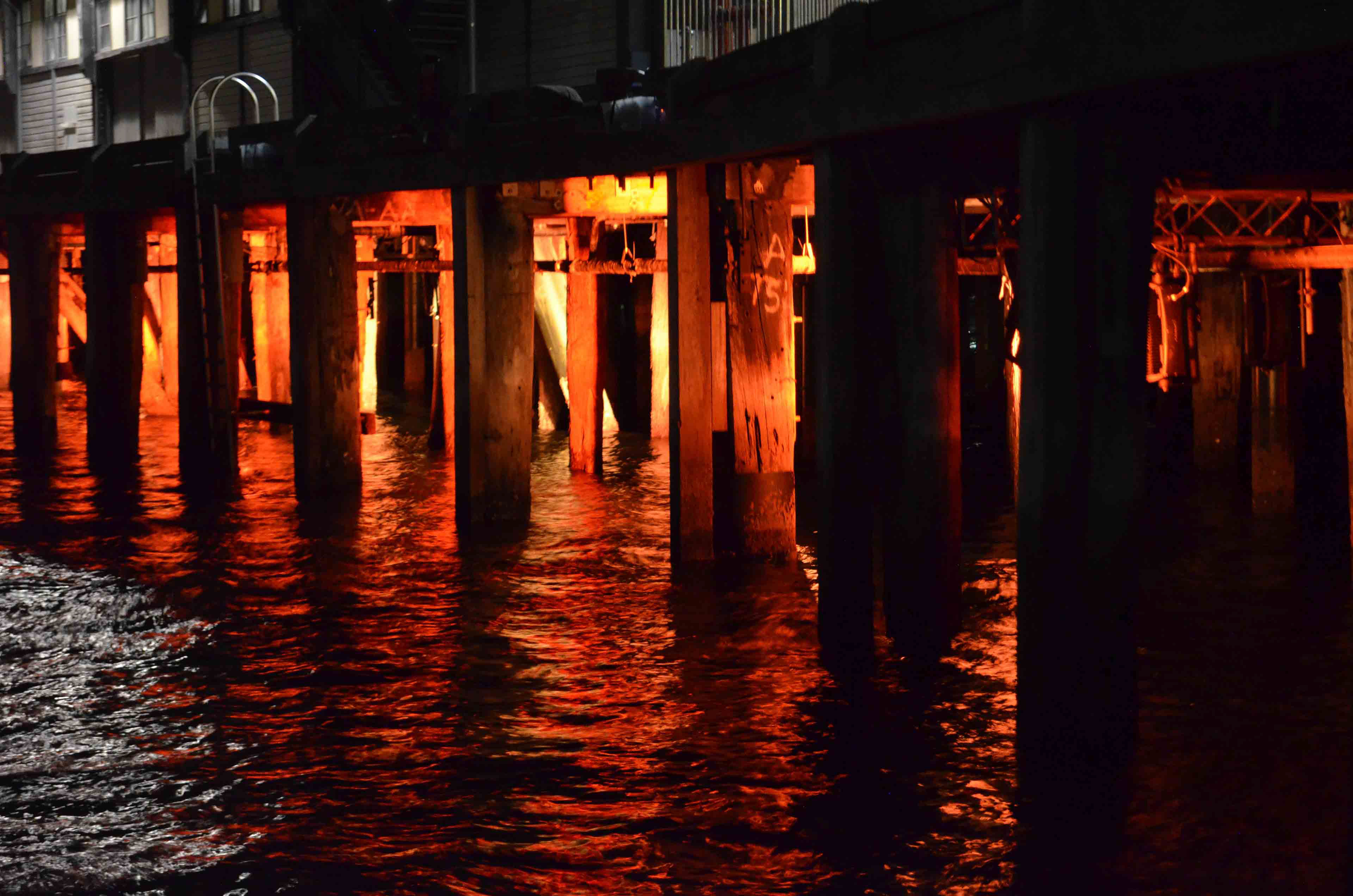 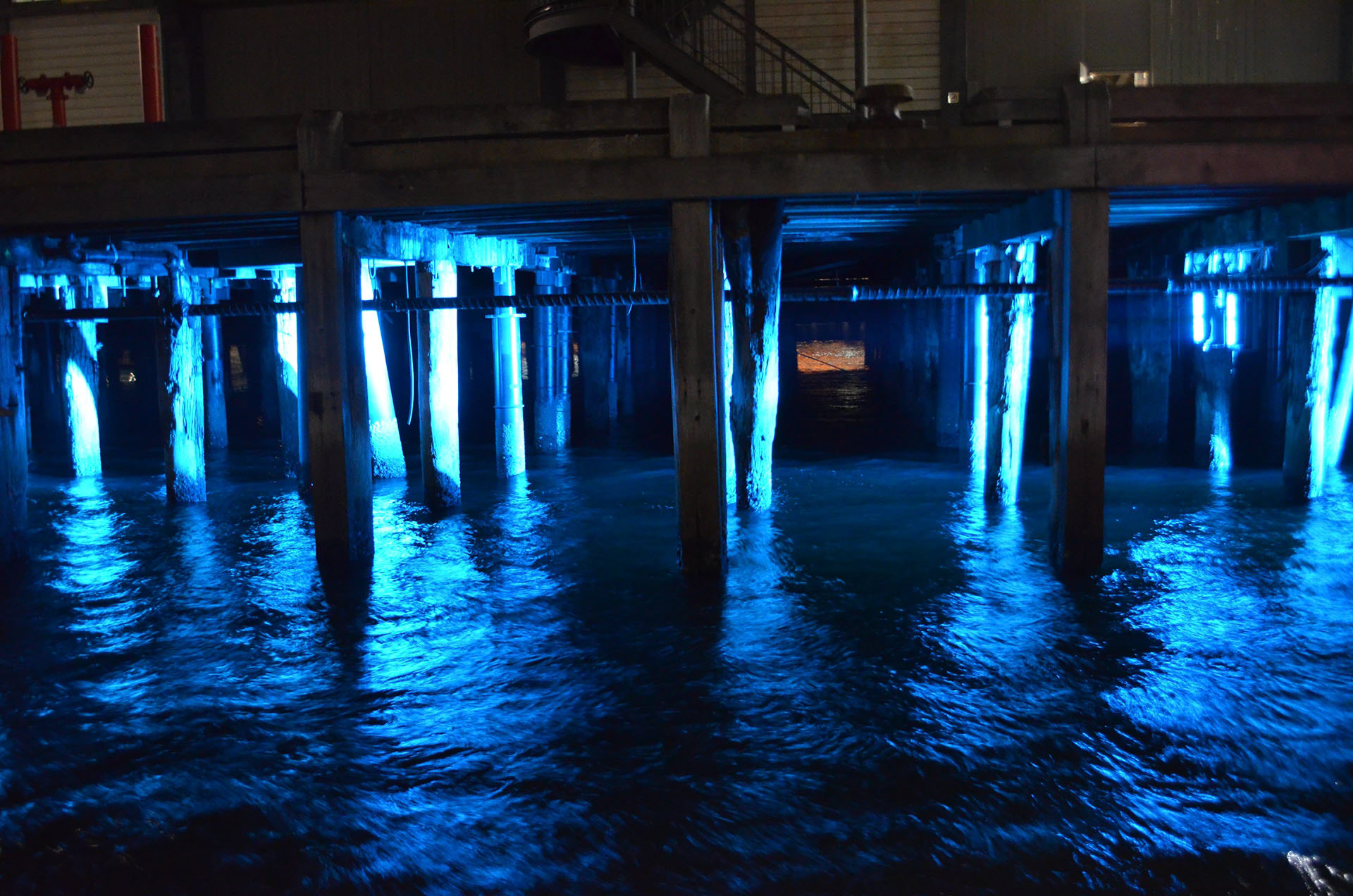 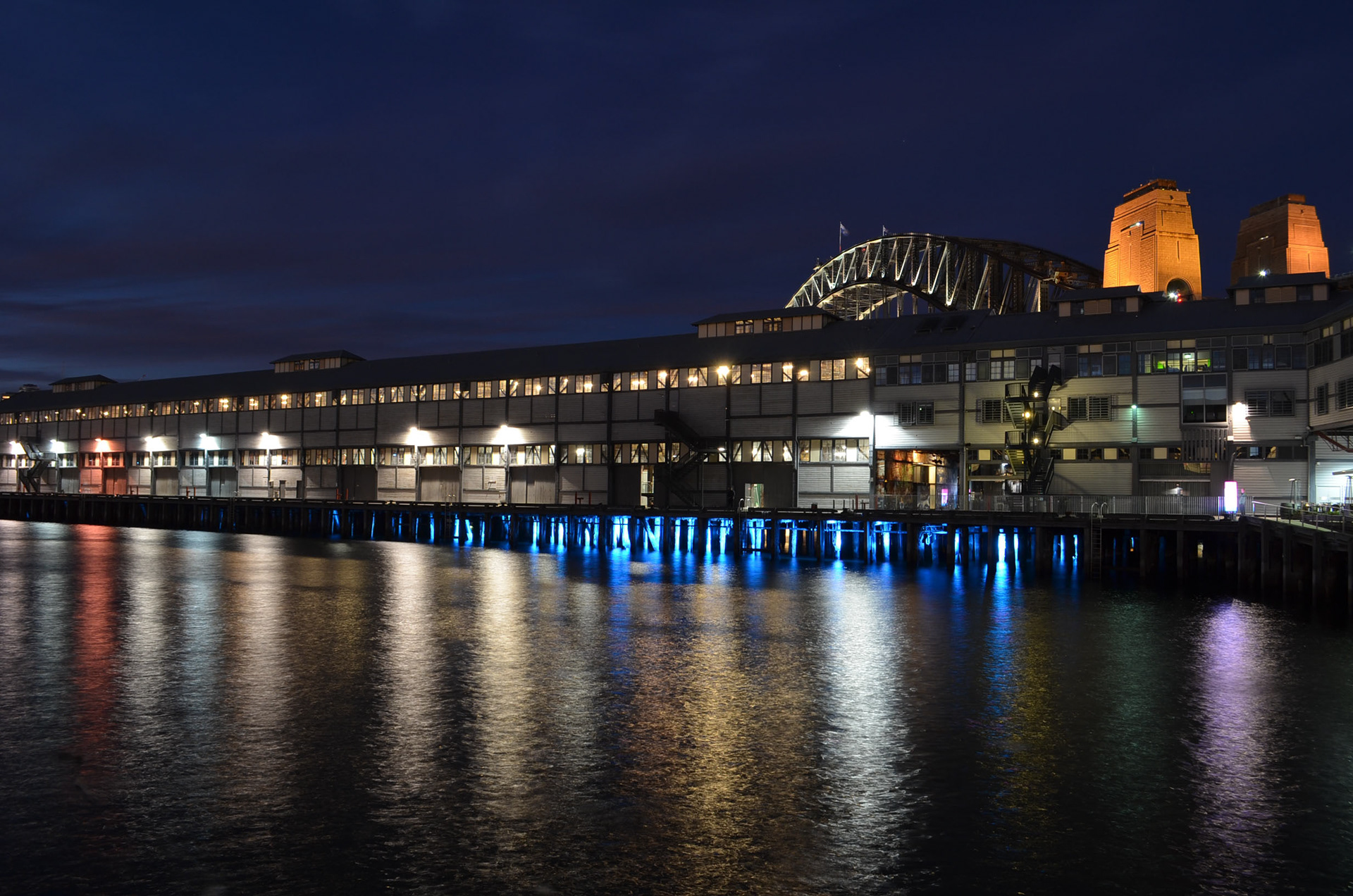 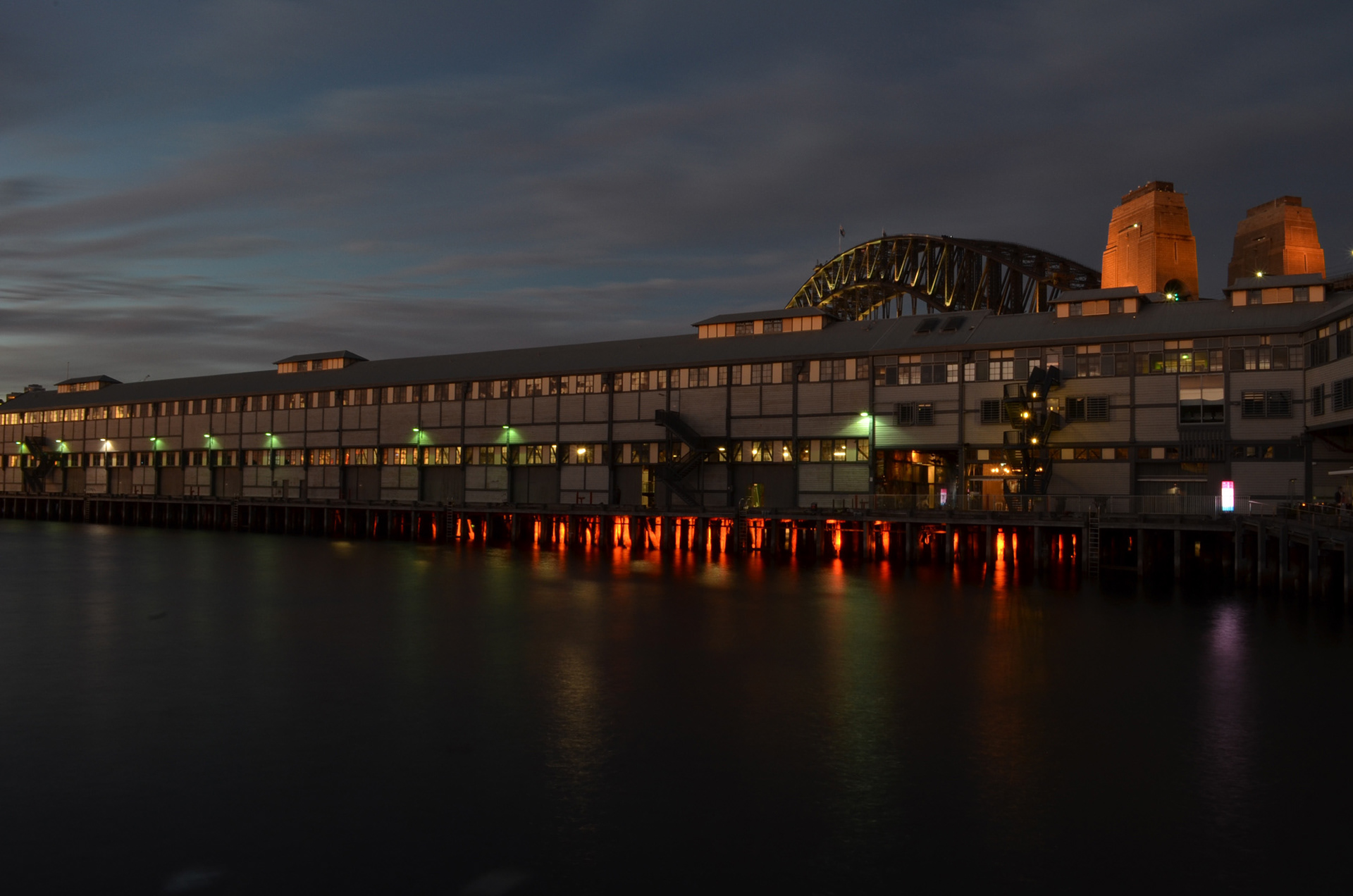 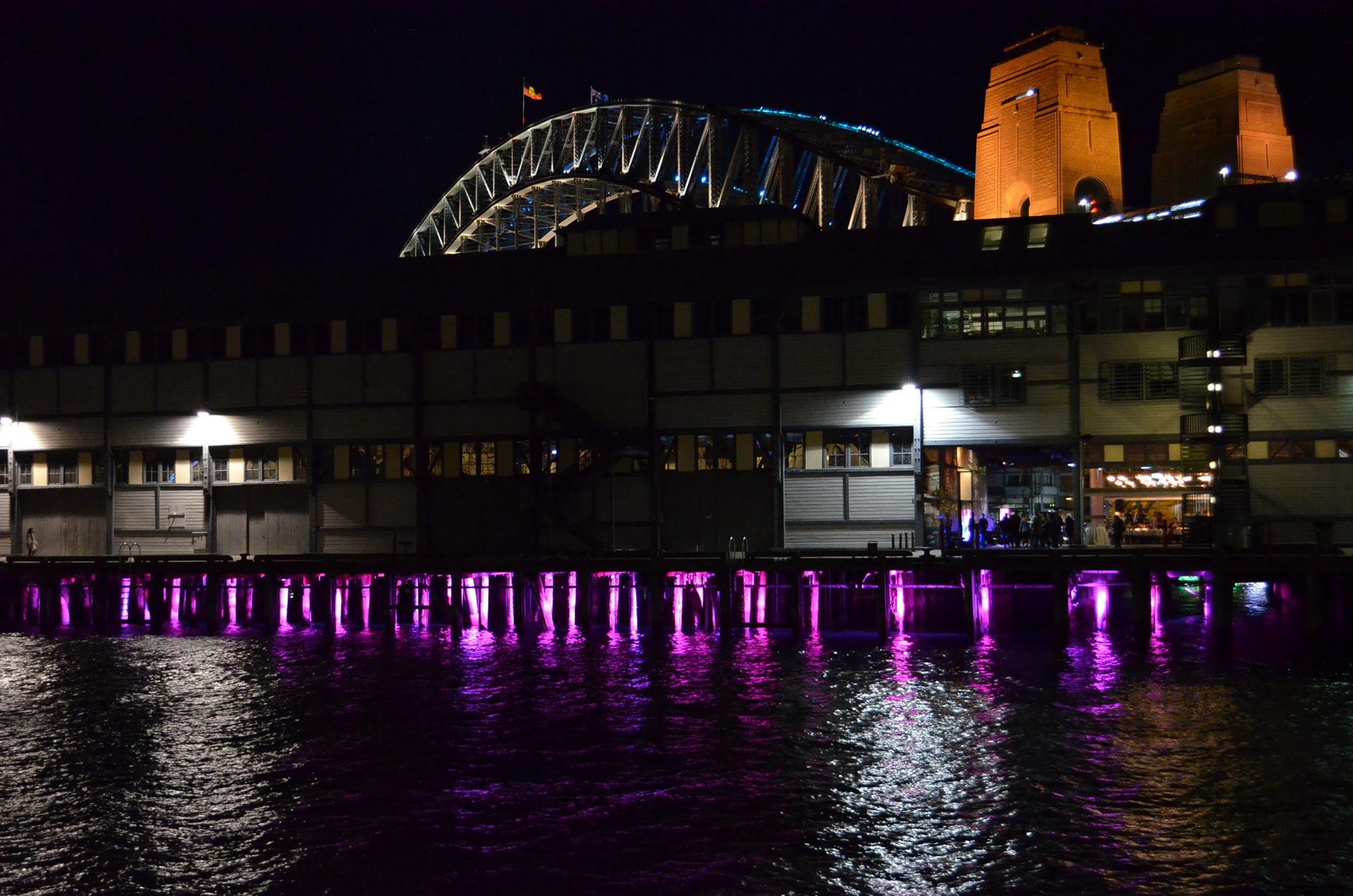 MOTHS TO A FLAME

CASCADE
↑Back to Top